Singin’ In The Rain, starring Gene Kelly, maybe gay Donald O’Connor and newcomer Debbie Reynolds, is released in the US, but barely makes a splash.

Dinah Washington & Brook Benton had the #1 R&B song for the 10th week–“Baby (You’ve Got What It Takes)”.

1966
NBC broadcasts the last episode of the Rock and Roll TV show, Hullabaloo, which features Paul Anka, closeted lesbian Lesley Gore, Peter And Gordon and The Cyrkle. The show had been on the air since January 1965, a year after ABC came up with Shindig! Reruns were aired through August 29.

1968
Janis Joplin, along with Big Brother And The Holding Company, made their national TV debut on ABC-TV’s Hollywood Palace.

Queen performed at the Entertainment Centre in Perth, Australia.

Liberace gives a concert for birds on The Muppet Show, playing classical pieces and the 1925 song “Five Foot Two, Eyes of Blue.” Sam the Eagle disapproves.

Elton John performed at the Indianapolis funeral of Ryan White, the hemophiliac 18-year-old who had contracted AIDS through a blood transfusion and had been ostracized because of it.

Sir Elton John testified before Congress that the United States was obliged to help prevent the global spread of AIDS. 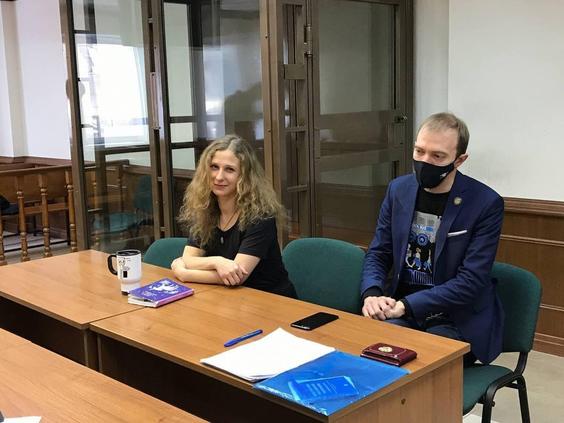 ‘The Russia I know is in jail’: Pussy Riot’s Maria Alyokhina speaks out from house arrest | The IndependentThe long-time opponent of Vladimir Putin tells Oliver Carroll about her latest struggles against the Russian authoritieswww.independent.co.uk