Janis Joplin reunited with Big Brother & the Holding Company at a concert in San Francisco, California.

Streisand makes a formal offer is made to Elvis about “Star Is Born.” and the Colonel responds with a counter offer for Elvis’ services on the 14, which was subsequently rejected.

Blogger Nina notes: the recent Lady Gaga remake would have been more interesting if Elvis had been impersonated rather than Kristofferson copied)

1977
ABBA received a Gold record for the album Arrival.

1985
The Eurythmics released the single “Would I Lie To You”.

(Blogger Nina notes The Eurythmics are including owing to the 1980s GenderFuck decade where Mr Annie Lennox and Ms Boy George freaked out the mainstream, still in shock over David Bowie, Elton John and Freddy Mercury)

1989
Pepsi-Cola announces that it will no longer run the commercial that features Madonna’s “Like A Prayer” after religious groups in the US protest. They would continue to broadcast the ad in Canada.

1998
Madonna’s “Frozen” peaked at #2, tying her with Elvis Presley and Creedence Clearwater Revival for the most #2 hits in the Rock Era. Blogger Nina Notes. 1956 and 1957 were no longer counted in this decade to favour current artists.

It was reported that David Bowie had dominated the UK album charts for the first quarter of 2016. Bowie had the most entries to the chart with six albums in the top 40, after fans sought out his music in the wake of his death in January with his final album Blackstar becoming the second best selling album of the year so far, (behind Adele’s 25). 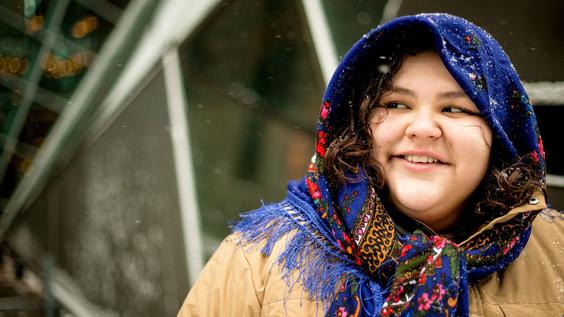