The U.S. Supreme Court ruled that a Texas law banning negroes from voting was unconstitutional.

In Selma, Alabama, about 600 non-violent civil rights marchers were brutally attacked by state and local police using billy clubs, cattle prods and tear gas. The day came to be known as “Bloody Sunday.”

In London, Elton John became the first rock star since the Beatles to be immortalized with a lookalike figure at Madame Tussaud’s Wax Museum.

The Beastie Boys became the first rap act to have a number one album when their debut effort, Licensed to Ill, topped the charts.

Madonna had her eighth #1 song in the U.K. with “Frozen”.

Aaron Lee Tasjan and Fancy Hagood Discuss Queer Representation in Music « American Songwriter“Queer existence is here,” says Fancy Hagood (a.k.a. Who is Fancy) of Brothers Osborne’s T.J. Osborne’s recent coming out and the boundaries that areamericansongwriter.com 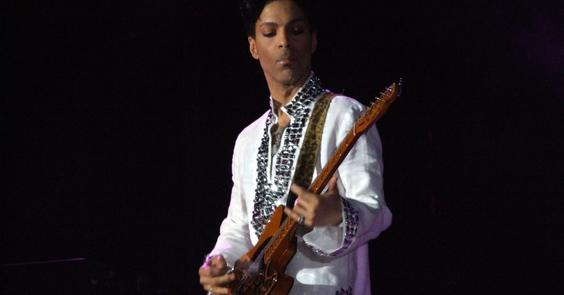 How Pop Musicians Transcend Strict Gender Roles | Wisconsin Public RadioSasha Geffen talks about their book, “Glitter Up the Dark: How Pop Music Broke the Binary,” in which they explore how popular music’s quality of subliminal expression allows rigid gender constructs to disappear.www.wpr.org