we coupled up to enjoy them and forgot the rest of the world and parts of our own nations had lesser rights or none at all.

when you do not have a bigotted belief system eh 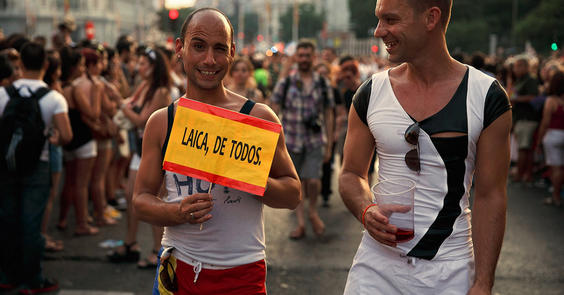 the content is hate speech, and is the bigger issue over the volume 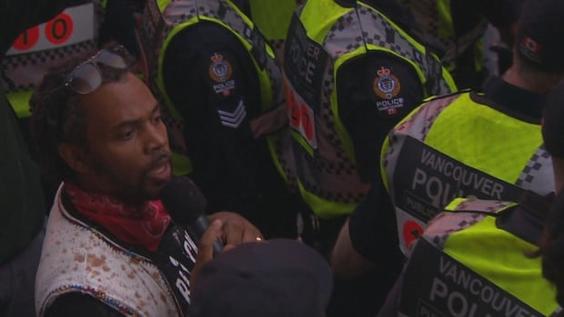 Vancouver to update noise bylaw in response to anti-gay preachers in West End | CBC NewsVancouver city councillors will discuss an upgraded version of its municipal noise bylaws in response to a man preaching anti-gay messages with a microphone and amplifier in the West End last summer. www.cbc.ca 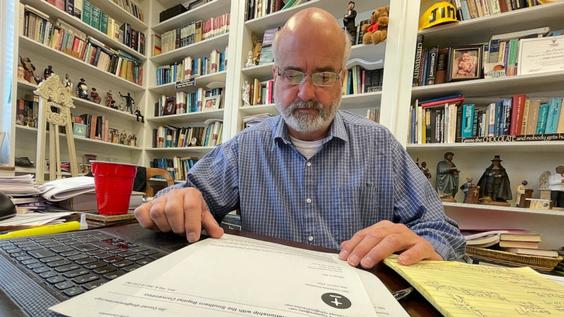 Southern Baptists divided over politics, race, LGBTQ policy – ABC NewsDivisions over race, politics, gender and LGBTQ issues are roiling the Southern Baptist Convention ahead of a meeting of its executive committee next weekabcnews.go.com 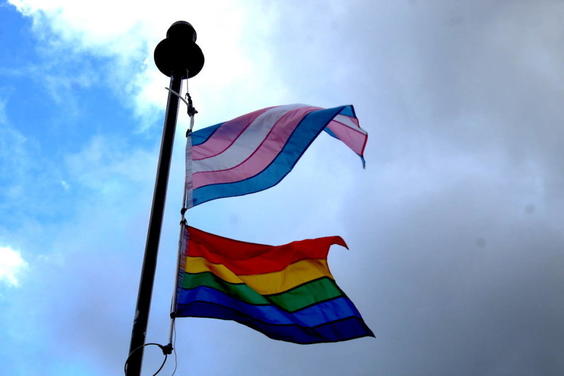 Fernie Pride to look at inclusivity across Elk Valley – BC Local NewsThe local LGBTQ2 society received a grant from the federal government to undertake a community studywww.bclocalnews.com 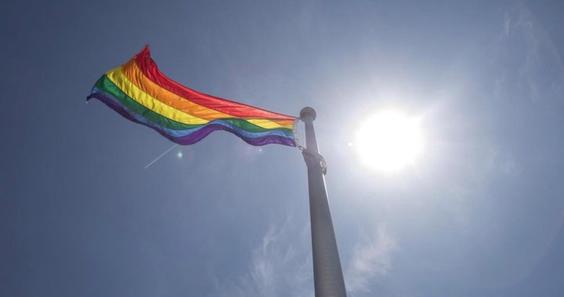 the universe is not fixated on human genitals. 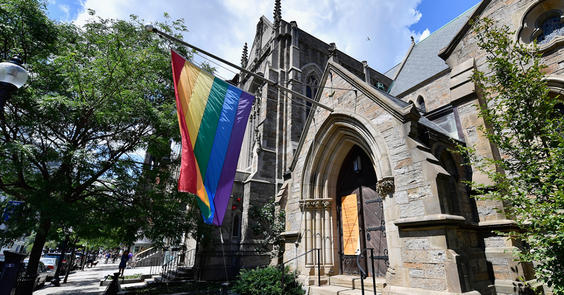 religion does not determine your social class or education or who you can have sex with, especially yourself. 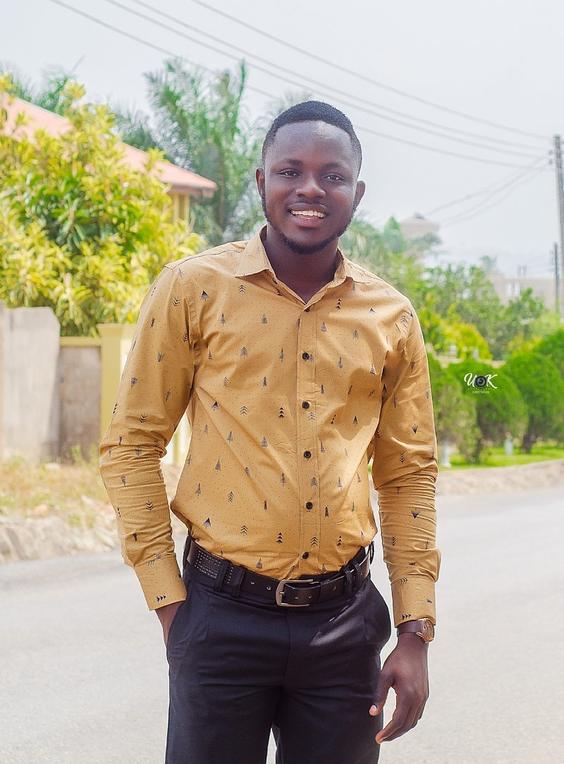 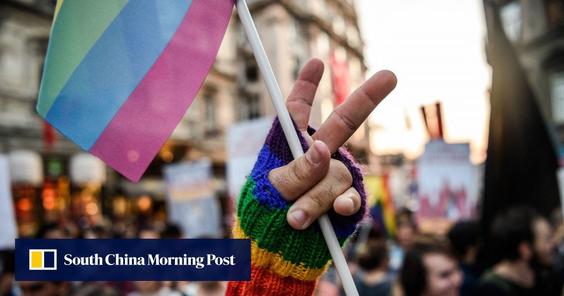 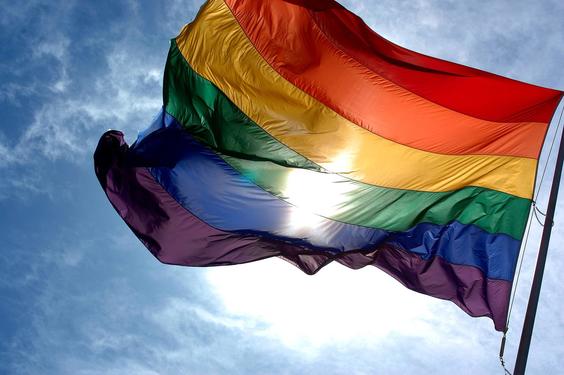 The DeepMind paper published earlier this month strikes a similar tone. “Given the historical oppression and contemporary challenges faced by queer communities, there is a substantial risk that artificial intelligence (AI) systems will be designed and deployed unfairly for queer individuals,” the paper reads.

The paper considers a number of ways AI can be used to target queer people or impact them negatively in areas like free speech, privacy, and online abuse. Another recent study found shortcomings for people who identify as nonbinary when it comes to AI for fitness tech like the Withings smart scale.

On social media platforms, automated content moderation systems can be used to censor content classified as queer, while automated online abuse detection systems are often not trained to protect transgender people from intentional instances of misgendering or “deadnaming.” 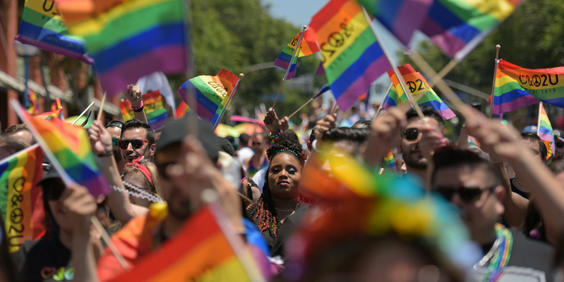