Now, Newton-John has addressed those views during an appearance on the podcast A Life Of Greatness. “I think it’s kind of silly,” she said on the episode. “I mean, this movie was made in the 1970s about the 1950s.” 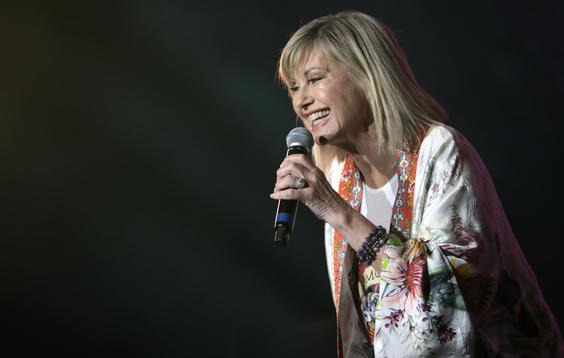 Olivia Newton-John speaks out against those who label ‘Grease’ “sexist”Olivia Newton-John has defended ‘Grease’, saying that viewers who call it “sexist” need not take the 1978 musical film so “seriously”.www.nme.com

Blogger Nina saw the movie Grease twice in the movie theatre in 1978.

alone to watch the movie

The Rizzo sex story line was too mature for children in that year.

for most of us, it went over our head

Sandy does leather up for Danny

and unlike other movies of that era and most early ones

and many movies after

to earn the good girl by becoming a good boy

Sandy and Danny fly off in the car into the future, instead of a pussy wagon, a monogamy mobile into marriage and adulthood.

and the start of their carnal adult life

okay that is a bit icky 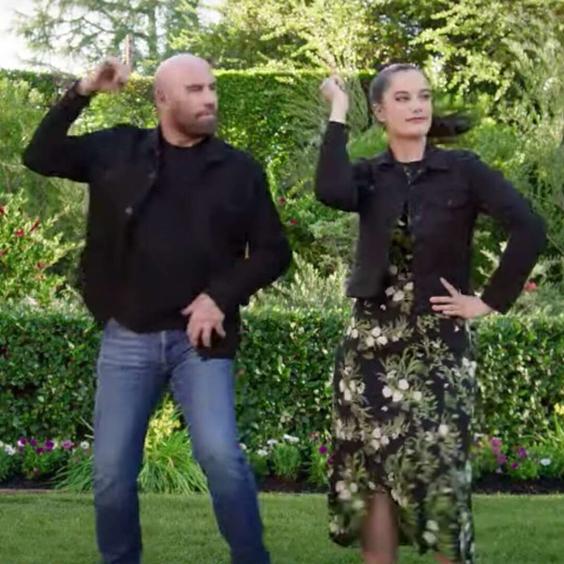 John Travolta and Ella Recreate Grease for 2021 Super Bowl Ad – E! Online – CAIn the words of Martha Stewart, John Travolta’s “still got it.” See the actor and his daughter Ella bust out their moves and recreate a famous Grease dance number.www.eonline.com

the problem of not experts who have a public platform
https://www.dailymail.co.uk/tvshowbiz/article-9205607/Olivia-Newton-John-WONT-coronavirus-vaccine-Chloe-Lattanzi-shares-anti-vaxxer-rant.html 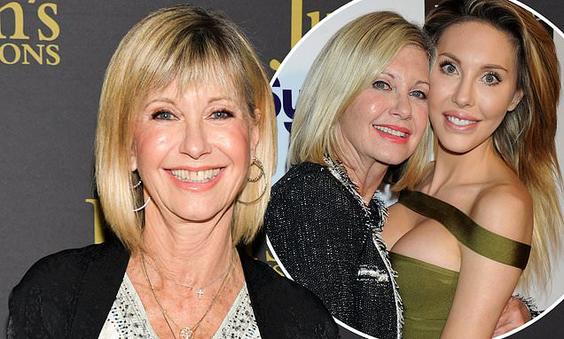 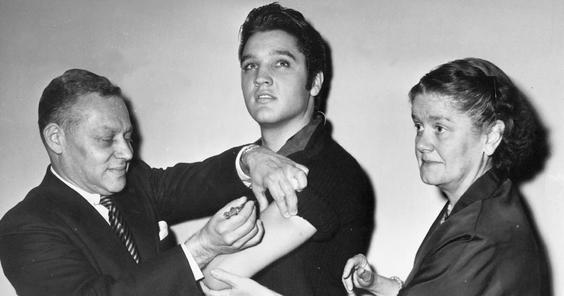