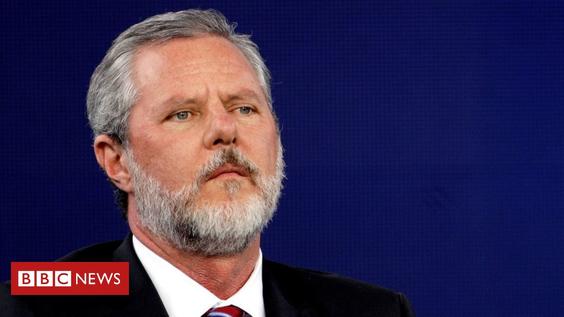 To be expected, at this point. I’m not surprised at all, tbh.

yes. I wonder why they go through the public hater phase, its such a cliche

I don’t know why this is even gets attention when there are more serious issues at hand?

Why is Valdamere Putin allowed to live and rule Russia when he’s another Adolf Hitler?

WTF is wrong with devout extremist religious people and their hate for science and reason, their hate for universal human rights and lastly why are they such bigoted blind sheep?

Why are there’s an anti LGBTQ rallies in B.C. Canada and Poland?

Why there’s a rise of racism and racial decisions?

Why religious people neglecting to protect themselves from COVID-19?

Finally: Why, why is Trump so fucking stupid?

because christian and muslim are the same religion, part of judaism and the Abrahamic trilogy would rather destroy the planet than allow others to pursue happyiness.

this I posted as a normal news as a break from Putin having a north pole base and the geo political instability. and Canada has no federal government and is facing a throne speech and confidence vote in the fall while there is a pandemic.

blue collar jobs do not pay as well as brains at workstations jobs and religion undermined education. so while Canadians are over educated and underemployed, Americans are unqualified to get back the jobs they outsourced in the 1970s

religion gives people that feel good about poverty and the scapegoat gives them someone to blame for the problems they are the cause of.

preachers preach poverty is noble and they live in mansion complexes with private planes and own networks…. so when they help themselves to children, teenagers and vulnerable adults… this is why the personal is the political because it just represents. predators who prey…

putting the fun back in fundamentalist the fear that somewhere someone is having fun.

the inability to prove a negative problem, but also a confession

the more powerful in public the more submissive in private 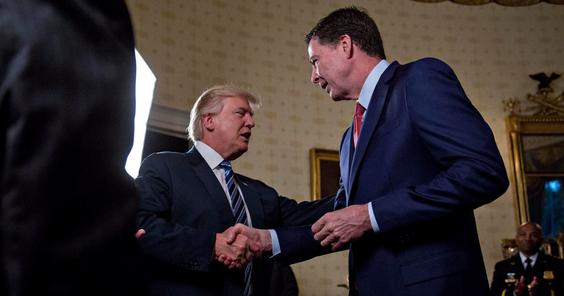 Comey: Trump Asked Me to Prove the ‘Pee Tape’ Wasn’t RealComey writes that the president asked if the FBI could investigate the “golden showers thing” to prove to Melania that it wasn’t true.nymag.com

If you have to touch a conservative, be sure to out them afterwards

it is the only way they will learn the closet is a bad place and to not genocide others.

otherwise, do not have sex with conservatives 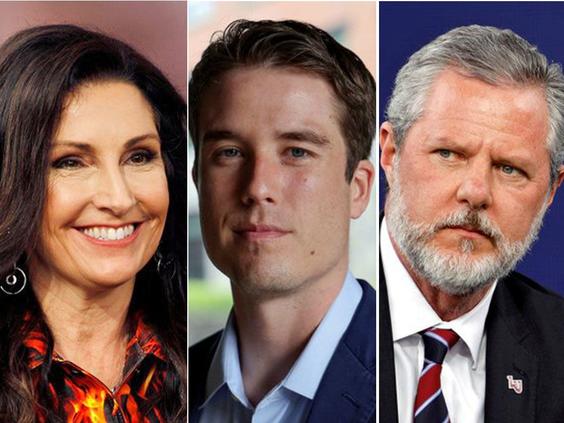 hate crimes: people say terrible things and others tend to act on them 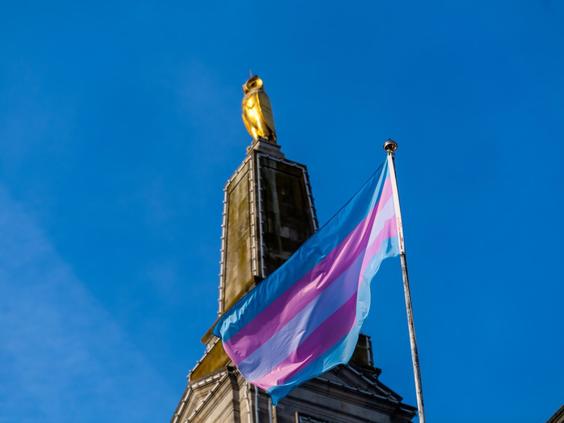 Hateful rhetoric against transgender people is culminating in physical attacks, Sheffield LGBT charity warns | Yorkshire Evening PostHateful rhetoric against transgender people has echoes of the homophobia seen forty years ago and is even resulting in people being attacked, an LGBT charity has said.www.yorkshireeveningpost.co.uk 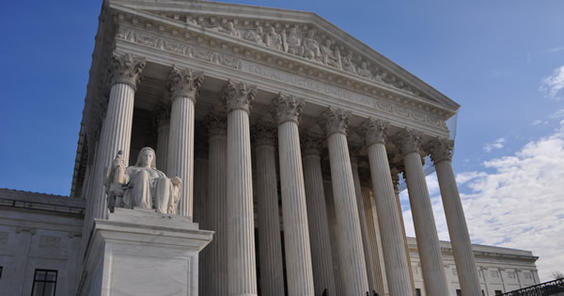 Supreme Court sets Nov. 4 to hear if adoption agency can reject LGBTQ parentsThe U.S. Supreme Court has set Nov. 4 as the date when it will hear oral arguments on whether a taxpayer-funded religious-affiliated adoption agency can lawfully reject same-sex couples — a case that could have significant impact on policies and laws prohibiting discrimination across the board.Show Morewww.washingtonblade.com 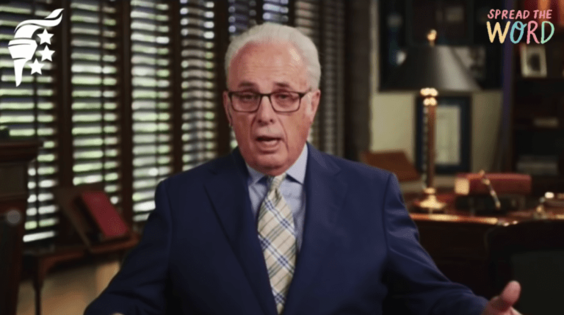 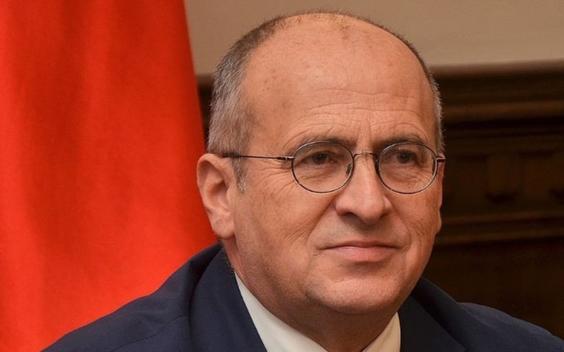 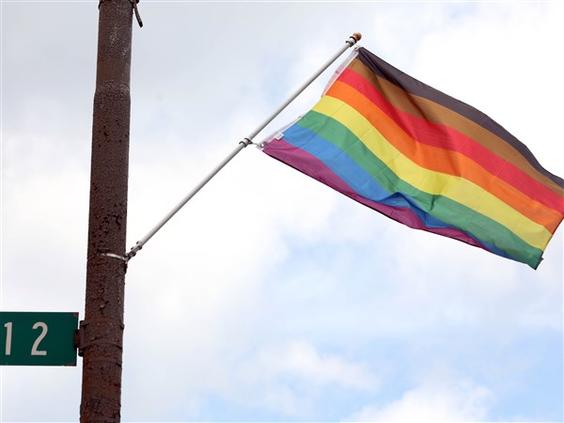 they deserve to have someone who loves them as they are

just like LGBTQ2 do and now in many nations, we can say i do 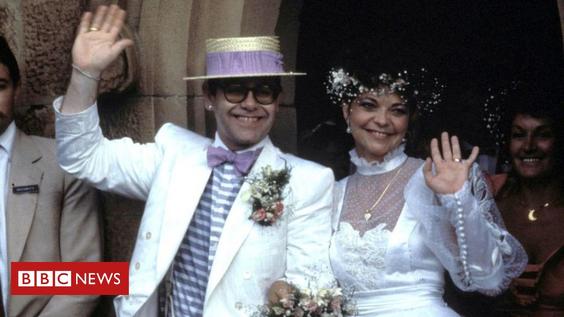 Elton John’s ex-wife ‘attempted suicide’ during their honeymoon – BBC NewsRenate Blauel says she took an overdose during the couple’s honeymoon in 1984.www.bbc.com

dear politics. that is not how science works. 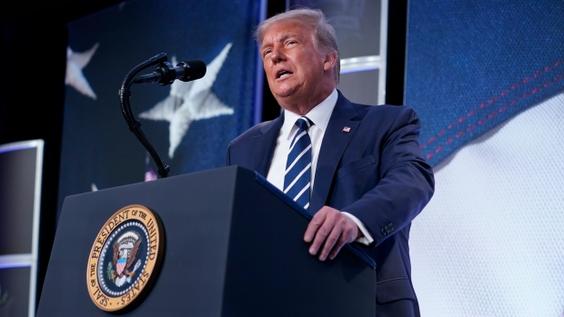 Without evidence, Trump accuses FDA of delaying vaccine trials until after election | CTV NewsU.S. President Donald Trump on Saturday accused, without providing any evidence, the U.S. Food and Drug Administration of deliberately delaying coronavirus vaccine trials, pressuring the man he had picked to head the agency.www.ctvnews.ca

dear science, this is how politics is supposed to work 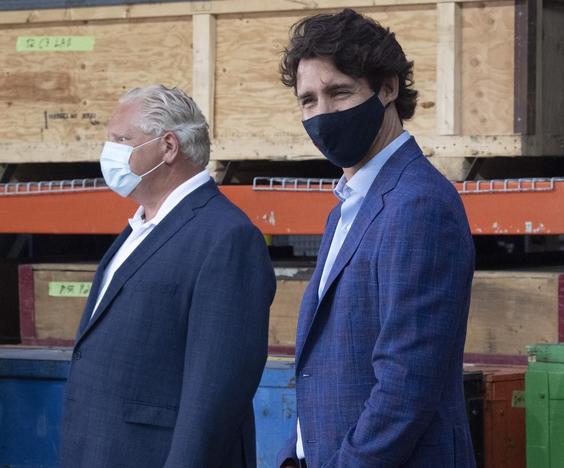 Doug Ford and Justin Trudeau team up to get N95 masks made in Ontario | The StarSpooked by a shortage of N95 masks early in the pandemic — and rattled by U.S. President Donald Trump’s threats of cutting off vital supplies — Ontari…www.thestar.com