Nina replies: Here is a thought, angry and desperate is not attractive. Develop a personality and find your physical style.

society’s standards are only to blame to a point. then, it is down to your personal presentation to attract a partner or multiples, one after the other or overlapping

There is also the matter of unrealistic expectations people have from movies and tv shows about human relationships, they are effort not an entitlement.

But the movement is growing increasingly popular amongst the LGBT+ community.

‘I am ashamed to say that I’m a gay incel. For a long time I’ve felt deprived of getting the attention of men. It has made me bitter and resentful towards them.

‘I don’t want to say that I’m shallow because I like a wide range of men as long as they’re masculine. Maybe to some that sounds shallow. But I don’t care because it’s my life and I have a right to choose who I want to date or have sex with.

‘Why should I have to settle for less because I have a hard time finding a date?’

That’s what one frustrated gay incel wrote in repsonse to my heavily opinionated video titled Too Ugly for Sex: Gay Incels.

You can see that original video about the world of ‘gaycels’ here:

A trans guy commented on the same video, that:

“I relate to some incel content. But it stops as soon as they get into the realm of pure hatred towards women because… Well, I kinda used to be one of those.’

Indeed, I’ve had similar comments from queer women and men alike. All of them loathe their inability to obtain sex and romance. Moreover they all blame society’s cruel beauty standards for the barriers they face. 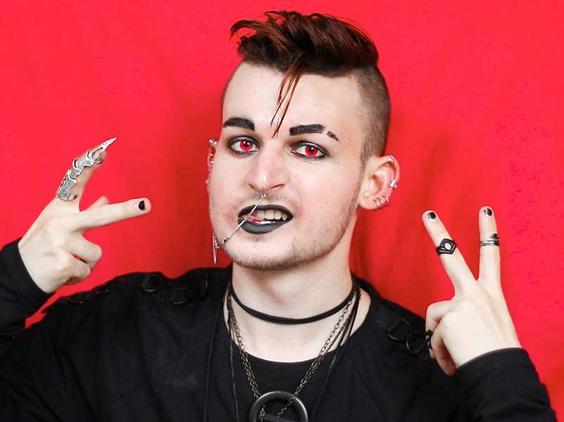 Why a growing number of LGBT+ people are incels – and angry they aren’t having sexThe ‘gaycels’ claim that the LGBT+ world’s unrealistic standards of beauty force them to be ‘involuntarily celibate’. But are they making it worse for themselves?www.gaystarnews.com