back in the 1990s, A lesbian friend of mine tried to set me up with a friend of hers. I say tried, because she’d brought this gal along to a group outing without telling me it was a set up.

The gal was in a relationship with a man (living together) and was thinking she might be bi.

She was very confused since the people she talked to the boyfriend and our mutal friend both wanted her to pick sides. The boyfriend obviously wanted her to be straight, while the lesbian friend refused to believe in bisexuals and tried to influence her to be a lesbian.

And that’s where I came in. We talked, we danced and had a fun time – and when she was leaving the dance, I walked her outside to wait for her ride home to arrive.

She was nervous to be alone, and being the generous sort that I am, I put the cards on the table.

“Do you want me to kiss you now or when your roommate comes for show?”

I was happy to be her first girl kiss, and it was pretty magical.

But then, she felt guilty and admitted that it was her roommate and her boyfriend who were due to arrive.

I told her that I had known, that our mutual lesbian friend had explained the situation to me.

I asked her if she was willing to leave the guy to explore her new identity and she said no.

So why does it matter if you’re happy with him that you’ve also given up women?

The relief that flooded her face and body was amazing.

I saw her another time for a friendly coffee and I went to a cafe where she was having an art show. I can only hope it’s as sweet a memory for her as it was for me.

Mostly I am glad that I was able to give her permission to enjoy her heterosexual relationship without guilt or pressure.

It’s funny to me how many times that I have been asked to give people permission to live the life that they want to; and every time, it’s been about sexuality.

If there’s anything a person should know about themselves, it’s sexuality. Know what you’re attracted to, what you like, and don’t be afraid to be yourself.

It doesn’t matter what you like, as long as you don’t harm other people – unless they give you permission to and establish a safe word. 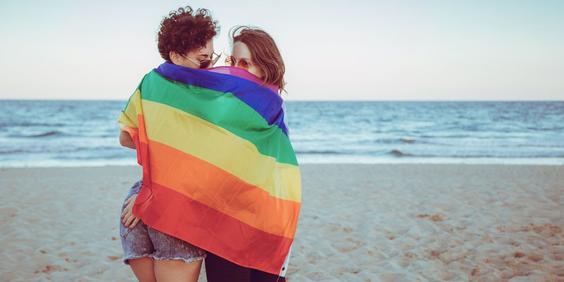 ‘Am I Bisexual?’ 18 Bisexuality Signs from Experts and Real WomenIf you’re wondering, “am I bisexual?” read on for some common signs and experiences here, as explained by sexuality experts and women who know firsthand.www.womenshealthmag.com

but if one does not like to do the same to both genitalia, perhaps one is not actually bisexual

there is a difference between what is done to you

and what you do for your partner

so. when gender is part of what is attractive and also repulsive in terms of sexuality….

I hate giving oral sex to women. How do I make myself like it?Can I change my ways?slate.com 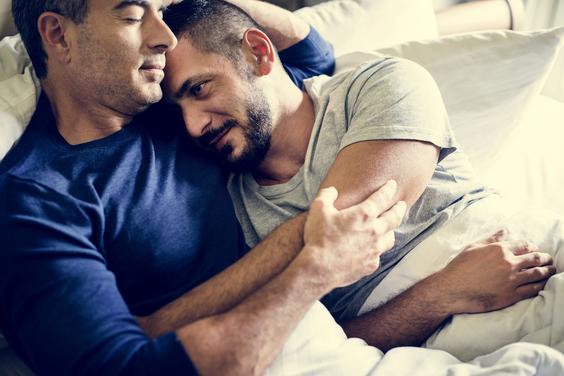 Bisexual guy worried he has to ‘choose’ a gender gets an illuminating lesson in monogamy, polyamory and triadsA bisexual man is afraid that he will “always have something missing” from his sex life if he enters a long-term relationship with a woman.www.pinknews.co.uk

After Max And Ivan: Revisiting ‘The L Word’ As a Trans Masculine Person“In the 10 years since I first saw ‘The L Word,’ I’ve changed and so has the lens through which I understand the world; storylines that were just high drama then now make me cringe.”www.intomore.com 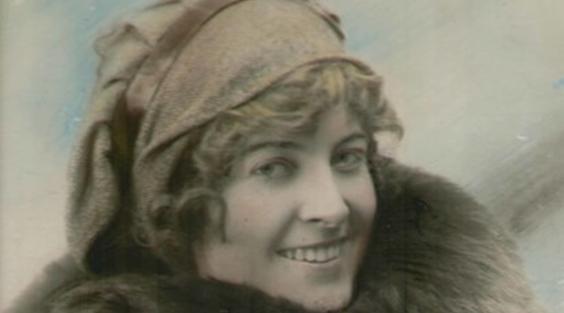 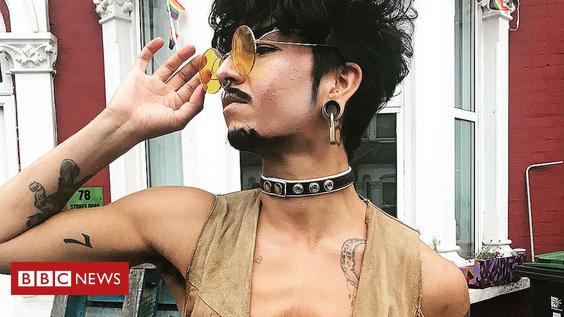 Mr Gay England: The trans man competing ‘against an idea of male beauty’ – BBC NewsChiyo feels his masculinity is judged every time he steps outside. Next year it will be judged on stage.www.bbc.com

Believing in a gender binary, where only “men” and “women” exist, has created a stifling system where personality traits are attributed to one gender or the other. This ignores the vast intersections where male, female, and non-binary characteristics exist, co-mingle, and crossover. 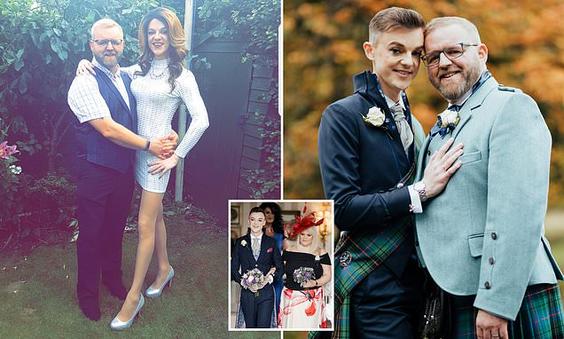 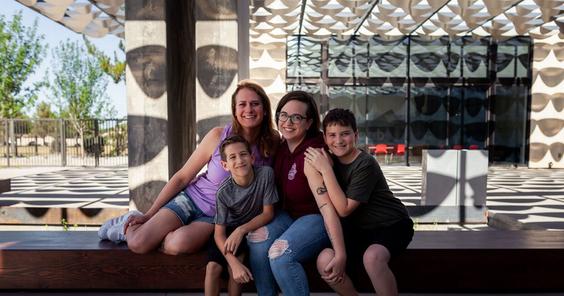 Proud mum of ‘LGBT family’ says she only realised she was gay after her husband came out as trans – Wales OnlineJenni and Sarah have want to show other couples that relationships can ‘survive a transition’www.walesonline.co.uk

how is the husband heterosexual with a tranman as a spouse? 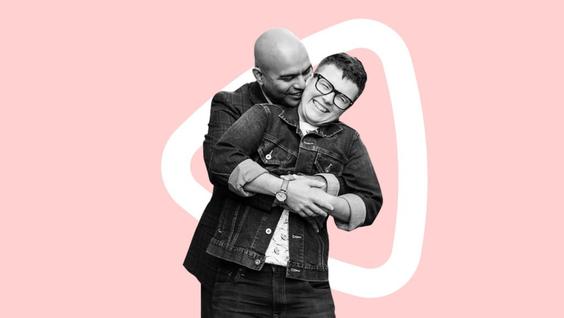 They had 8 years together before Andy realized he was male and began to transition. I expect Raj simply loves him for who he is and they’ve found a way to work things out.

it is good to know that for some couples, it does not change anything. as for the couples who separate and divorce even, that happens for many reasons as each person grows in their own way and when the couple is doing less than their best life. it is time to make changes.

let the heterosexual women who started slash fan fic have it, eh 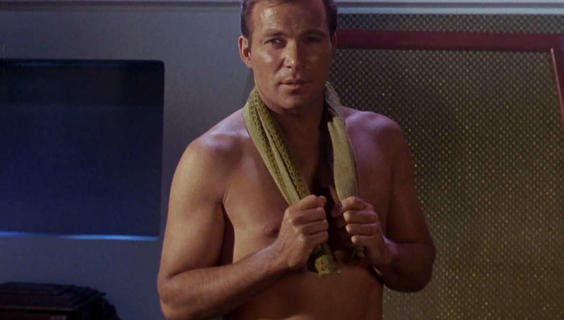 MEANWHILE. in the illogical extreme:

because age is a measurable thing outside of the human meaning.

time passes and is marked. aging.

humans are more complex than most worldviews allow and cultural expression is one thing, and individuals another. 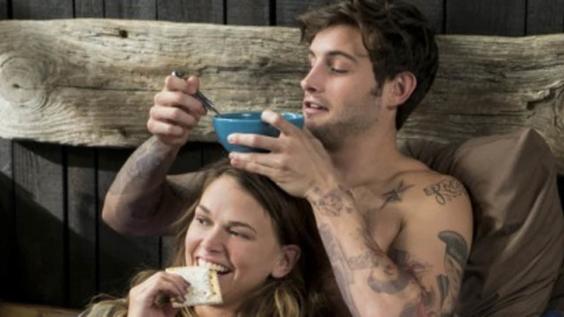 Younger author Pamela Redmond: ‘If people can be gender fluid, why not age fluid?’ | Daily TelegraphShes the woman behind the hit television series Younger. Here, Pamela Redmond opens up about her real-life battle with ageism.www.dailytelegraph.com.au