my inner ninties dyke is not sure which is more surprising, going from no protections for housing or jobs to marriage equality to openly queer CEOs of major companies… 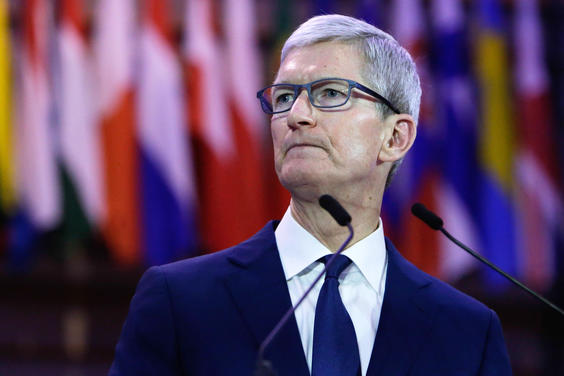 Tim Cook prepared remarksCook is one of four technology CEOs who will appear in Wednesday’s hearing. He will be joined by Alphabet CEO Sundar Pichai, Amazon CEO Jeff Bezos, and Facebook CEO Mark Zuckerberg.www.cnbc.com

in web two, the only thing that made money was advertising, which is what web one was created to get away from as users, from ads in newspapers, tv shows and movies.

but this is web three, where the money is in data analysis. so users are content providers now.

in the 1980s. the public feared the databases, and post 9/11 the public populates them.

from information sharing into Big Data, beyond tobacco and climate

into the heart of the social issues, the gender wars

but, the television expansion in the 1960s allowed the tv world to watch the rest

and the internet was no longer geeks, it was all the people we went online to get away from

and computers were made more graphical and less technical

the world became more wired, and the world watched on tv

is now online on the internet, along with everything educational to the completely false.

the librarians warned early on and they were shushed. 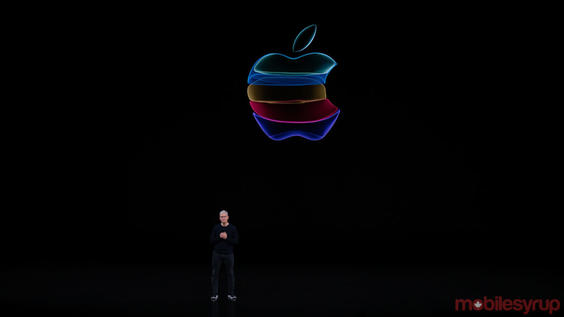 there is a quote about not looking too long into the abyss, lest it look back at you

from plato’s cave, the living room tv to the interwebs,

Warhol’s 15 minutes was a curse prediction