for too long, since the start of movies and tv, where LGBTQ2 characters either suicides, murder victims or murders and for lesbians, also vampires.

so no. Fuller, this is not the character to make LGBTQ2

he is a fictional character and a cannibal.

so no thanks, that is not the represention that LGBTQ2 is going for.

Gay child murderer is really not the representation LGBTQ2 is looking for. thanks anyway. 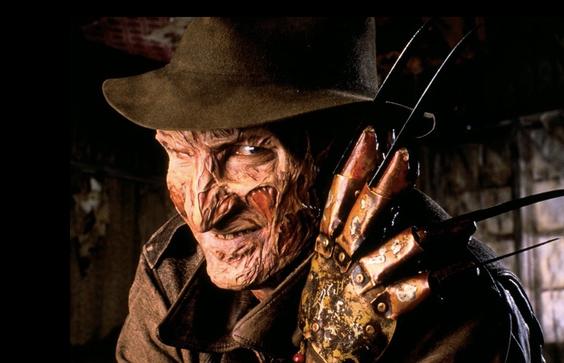 Scarlett Johansson will play a trans man, but she doesn’t get why people are mad Nina Trygg • 12 minutes ago Dear Heteros if you really want to show LGBTQ support, then stop taking the few roles that represent us support our … Continue reading →

Posted on December 30, 2016by dykewriter

Sikh NYPD officers now have the uniform option of full turbans.   Wtf The end is near Canada’s RCMP went through this in the 1990s, and it had to be pointed out that India was in the Commonwealth before Canada … Continue reading →

https://freenews.live/velma-from-scooby-doo-was-created-to-be-a-lesbian/Velma from Scooby-Doo was created to be a Lesbian | FREE NEWSProject producer Tony Cervone confirmed the fan’s guesses: he stated that Velma was always a lesbian in the 2010 animated series Scooby-Doo! Mystery Incorporated.freenews.live

yes. but how much more of an impact had the performer doing that character being LGBTQ2?

Yesterday I was out of the house and not thinking about my life for most of the day. I went to Emery Barnes Park in Vancouver and walked around talking to a few people and this is the sign that … Continue reading →

https://www.globaltimes.cn/content/1195021.shtmlHigh school filmmaker releases LGBTQ film on mainstream Chinese video platforms – Global TimesOn July 13, film Forbidden Love in Heaven was released on Chinese streaming platforms. The film is notable not only because it focuses on LGBTQ issues, but also as it was made by a high school senior during his spare time.www.globaltimes.cn

https://www.vancourier.com/diversity-of-lgbtq-characters-in-film-declines-study-finds-1.24171244Diversity of LGBTQ characters in film declines, study finds | Vancouver CourierNEW YORK — Last year saw record representation of LGBTQ characters in the 118 films released by major studios, according to a new study by GLAAD. But for the third straight year, the racial diversity. . .www.vancourier.comShare

Posted on February 9, 2019by dykewriter

Should Straight Actors Play LGBTQ Characters? Two queer writers debate a Hollywood conundrum. nina tryggvason 13 days ago No. queer is not the acting part, the character is. eh. Caroline Evans13 days ago Thats the essence of acting though… pretending … Continue reading →

https://www.scmp.com/magazines/style/celebrity/article/3093145/5-pioneering-bollywood-stars-who-have-supported-lgbt5 pioneering Bollywood stars who have spoken up for LGBTQ+ livesThese Bollywood celebrities have used their star power to highlight and promote LGBTQ+ rights both on and off screenwww.scmp.com

the aids decade, when life was simpler